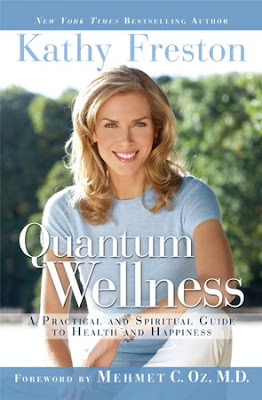 At long (three week) last, I have reached the end of the Kathy Freston’s Quantum Wellness Cleanse with my friend, Kaitlyn. I have mentioned this cleanse a fair amount but now I feel it is time to come “clean” and share the ups and downs of making under my diet. To summarize, I have decided to rate my ability to keep the tenants she recommended. This blog is all about honesty… so here it goes.

Clearly, I did not follow the recommendations to a T… or any letter in the alphabet for that matter. But I did manage to eat more veggies, less sugar, and eat healthier overall. In my next post, I will share how I intend to eat going forward in a cleanse-free world.

* Once wheat was included in my diet in weeks 2 and 3, breads consumed contained trace amounts of dairy.

what if we all had this attitude?

this week i’m thankful for

for all those chevron fans…