Warning: Attempt to read property "display_name" on bool in /home/customer/www/jesslively.com/public_html/wp-content/plugins/wordpress-seo/src/generators/schema/article.php on line 52 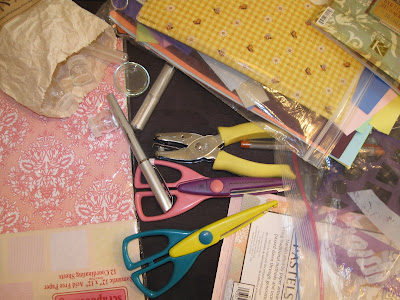 After taking a quick glance around the studio, I found my object(s) for this week’s exfoliation. In college, I had illusions of grandeur as a stationary hobbiest (pretty sure that is not a word but I’ll stick with it). Within the span of two weeks I amassed a small treasure trove of stationary supplies. I enjoyed the pastime for a few months, and a handful of people received my handmade notes.

So the next move was finding a worthy (and willing) recipient for this stationary hobbiest’s bounty. Initially my dear part-time lady, Gertie, was disinterested in the stash. But once she caught a glimpse of some baby pink heart embossed paper, she was hooked.

why i started this blog

nick dewar and the MML philosophy