The most interesting part of my weekend pertained to the infamous ‘vegan cleanse’ Kaitlyn and I have been attempting. It eliminates drinking, and therefore discouraged me from going out Friday night. But I was able to rationalize going out Saturday and enjoyed a few drinks anyways. So much for abstaining. 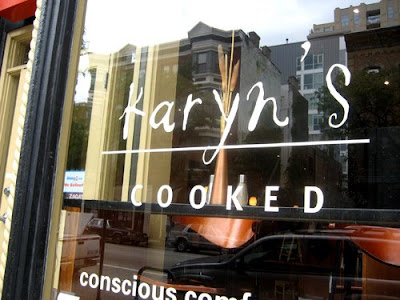 After seven days living more (or less) on the vegan cleanse I did successfully do without: meat, dairy, added sugars, and gluten. Here were the positive outcomes of week 1:

On the other hand, here are the not-so-nice realities:

So looking forward into week 2, I feel a bit wiser and much more satisfied knowing what obstacles are ahead when eating out and that I am going to eat wheat.