Since I am still pretty new to the whole “cooking” thing I haven’t had a chance to make those blunders that experienced cooks talk about. The whole “I have burned myself several times and been impaled twice peeling potatoes” has never been an issue for me. Until this morning. 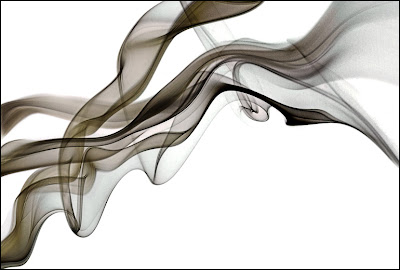 It started simply enough. I wanted to prepare a nice vegan meal for lunch. I chose my friend Vicki’s pasta recipe with wilted greens. Once the greens were finished, I moved on to boiling the water for the pasta. I had the pot filled, the burner on, and thought about jumping in the shower while the pot began to warm.

But for some strange (or miraculous) reason I checked to see how the water was doing and noticed it was not bubbling in the slightest, but there was a large stream of smoke floating behind the pot. I had turned the burner behind the pot on by accident. Needless to say, the small bowl of garlic and spice rack were well on their way to causing some serious damage. Fortunately I was able to turn off the stove and remove the burning bowl and rack to reveal a chunk of the spice rack platform burned into the stove top. So it goes.